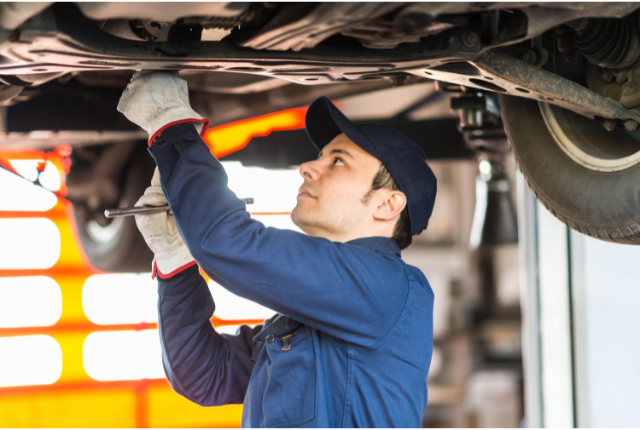 Top Automatic Transmission Problems That a Car Can Face

Understanding the entire mechanics behind the car’s design is one of the most complicated things. You will come across various brands and models of cars, each having different features, the overall system design never varies. Every car will have an engine, a gear, a set of wheels, a condenser tube, etc. It is, however, safe to say what makes a car effective is its transmission system. In such a system, you do not have to change the gears for direction or increase speed manually. Instead, the engine’s horsepower is converted into the rotational force by transmitting fluid material.

A gearbox converts the horsepower into a rotational force of the wheel and the speed of the car. In the beginning, the cars used to have manual transmission systems. Since the automobile industry has developed a lot, nowadays the cars have an automated transmission system.

Improper Working of the Sensors

One of the significant automatic transmission problems that the drivers are facing is faulty sensors. In the automotive system, the entire gearbox set is loaded with various sensors that pick up the triggers when you want to change your car’s speed and direction. Due to these sensors, the transmission fluid changes its pressure and converts the engine power to the rotational speed and direction of the wheel.

Sometimes, these sensors can become faulty. They will stop being triggered by any change in the car’s motion. As a result, you will not change from one gear to the other during every motion.

The entire transmission system consists of different parts, but it the fluid pipe which connects the gearbox with the rest of the car’s functions. Due to some reasons these pipes suffer a blow, they will start leaking the transmission fluid. This factor will cause severe automatic transmission problems in the car, which will undoubtedly affect the motion.

Errors in The Torque Converter

Torque converters are located in the engine, where it picks up the engine power and then converts it into rotational force and transmits it to the transmission fluid. Based on the change in liquid pressure, the gears are shifted automatically, and hence you can move your car.

If these torque converters stop working correctly, it will not convert the engine power into the transmission speed. Hence, your car will stall because it is one of the most crucial automatic transmission problems that you have to know from beforehand.

Breaking Down of The Transmission Fluid

Breaking or degrading fluid oil is one of the significant automatic transmission problems faced in cars that lack maintenance. If you are not replacing the fluid occasionally and not giving proper attention to the automotive transmission system, the fluid molecules will break down into unwanted parts. As a result, it will get thicker and unfit for transmitting the engine power to the car’s rotational power.

Apart from these four, many other automatic transmission problems are faced daily. So, if you want to avoid such hassles, make sure you are maintaining your car correctly and seeing the issues it is facing from the very beginning only. All you have to do is choose the best service provider. Keep mind the factors we have mentioned.

No comments to show.